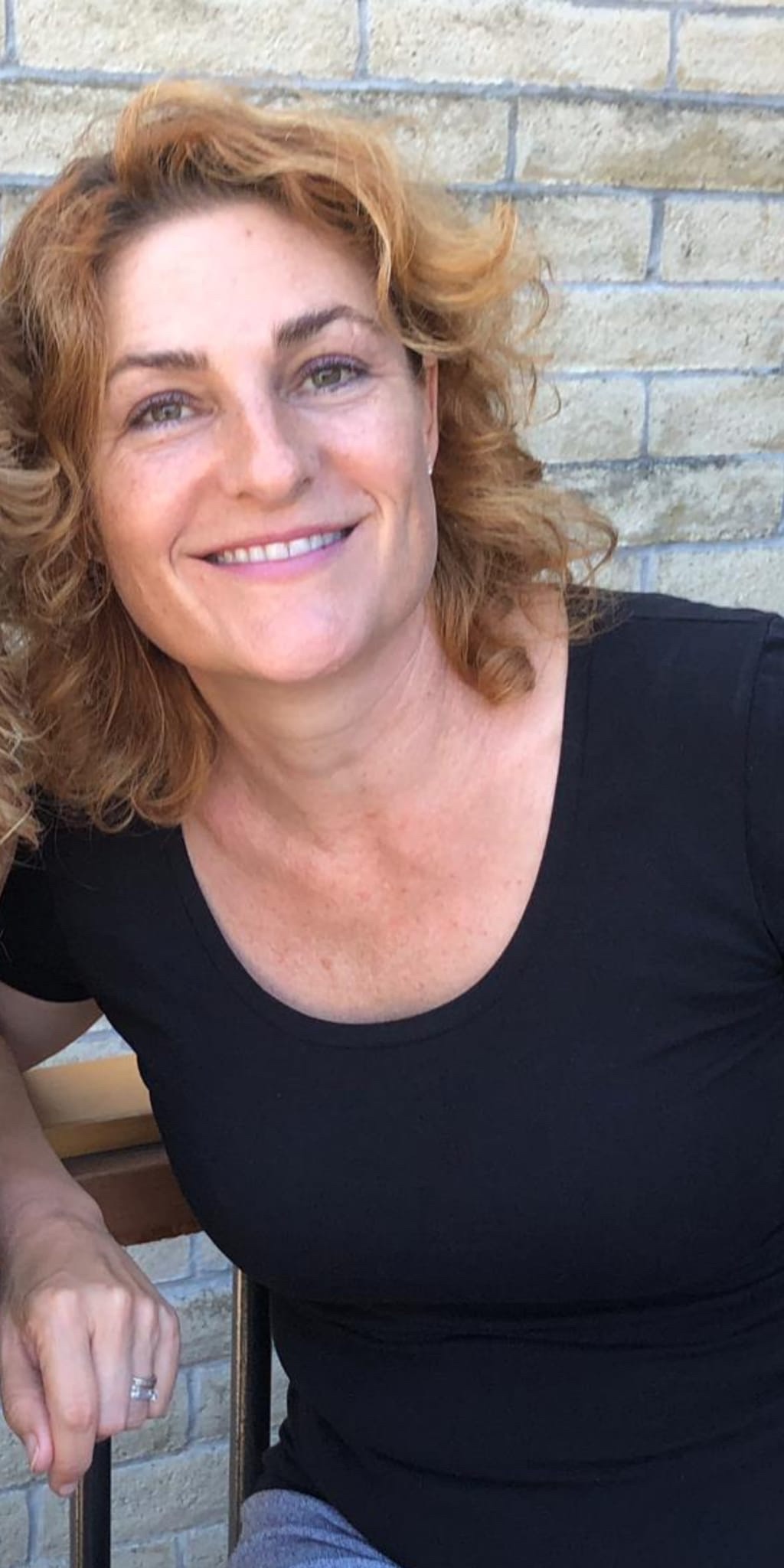 With all the Coronavirus craziness going on here in Italy and basically being confined to my home village, I have actually decided to try and write a bit again.  For those of you out there reading this, thank you!  If you are wondering why I haven’t written in such a long time, I will say that my priorities have been elsewhere.  My mom fought cancer and other health issues very bravely for many years.  2018 was a challenging year, and at the beginning of 2019, she started to decline fairly quickly. She passed away peacefully at home on June 25th with Callie the cat stretched out beside her and her husband Fred and I at her side.  I was lucky to be able to spend a lot of time with her during the months before her death and miss her enormously.  I must admit that I just didn’t feel very inspired while dealing with her illness, and since she passed away, I have been re-anchoring myself and trying to keep life ticking along as normally as possible for my family.  Everything seemed to be running smoothly enough until this virus hit, so what next. 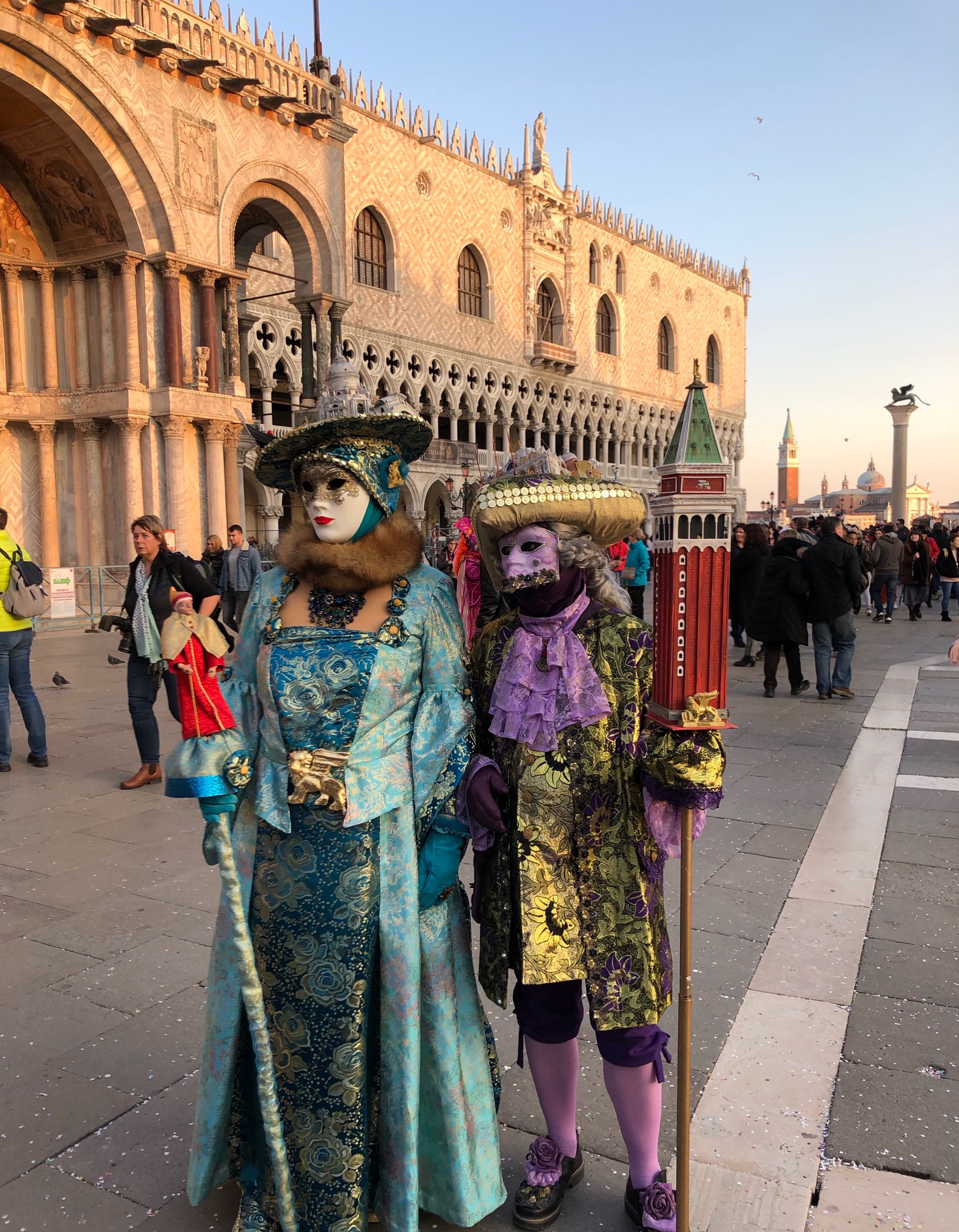 It’s hard to believe I took this just over 2 weeks ago.

The last few weeks here have been strangely peaceful and chaotic at the same time.  I finished my first tour of the season, Venice, Florence, Rome, or VFR as we call it in the office, on February 26th.  As we arrived in Rome for the last few days of our tour, we learned that the last few days of Carnival in Venice had been cancelled.  Our tour started two days after it had officially begun so this news was a bit disturbing but this was before things literally went viral.  Thankfully, we were able to finish our tour and it was a marvelous group of people who all managed to get home safely.  I was more worried, needlessly, about getting home by train, but the only alteration to my journey was a detour from the trains normal route on the way to Milan to avoid the towns that had just been quarantined.  Aside from my kids mid-winter vacation having been extended for what we thought would be one extra week, life was normal…or nearly normal.  For the last two weeks as we have watched and read the news about the spread of the Corona Virus in Italy, we could feel that normal in our corner of the world was about to vanish.  Yesterday, March 9th, 2020, I felt like I was holding my breath all day.  I knew that the Corona Virus borders were getting closer to our home and was fairly certain we were going to be assigned the status of a “red zone.”  I didn’t realize that the whole country was going into lock-down until my phone started exploding with messages after our Prime Minister, Giuseppe Conte, announced the new restrictions in a news conference yesterday evening.  Italy is now a “protected zone.” 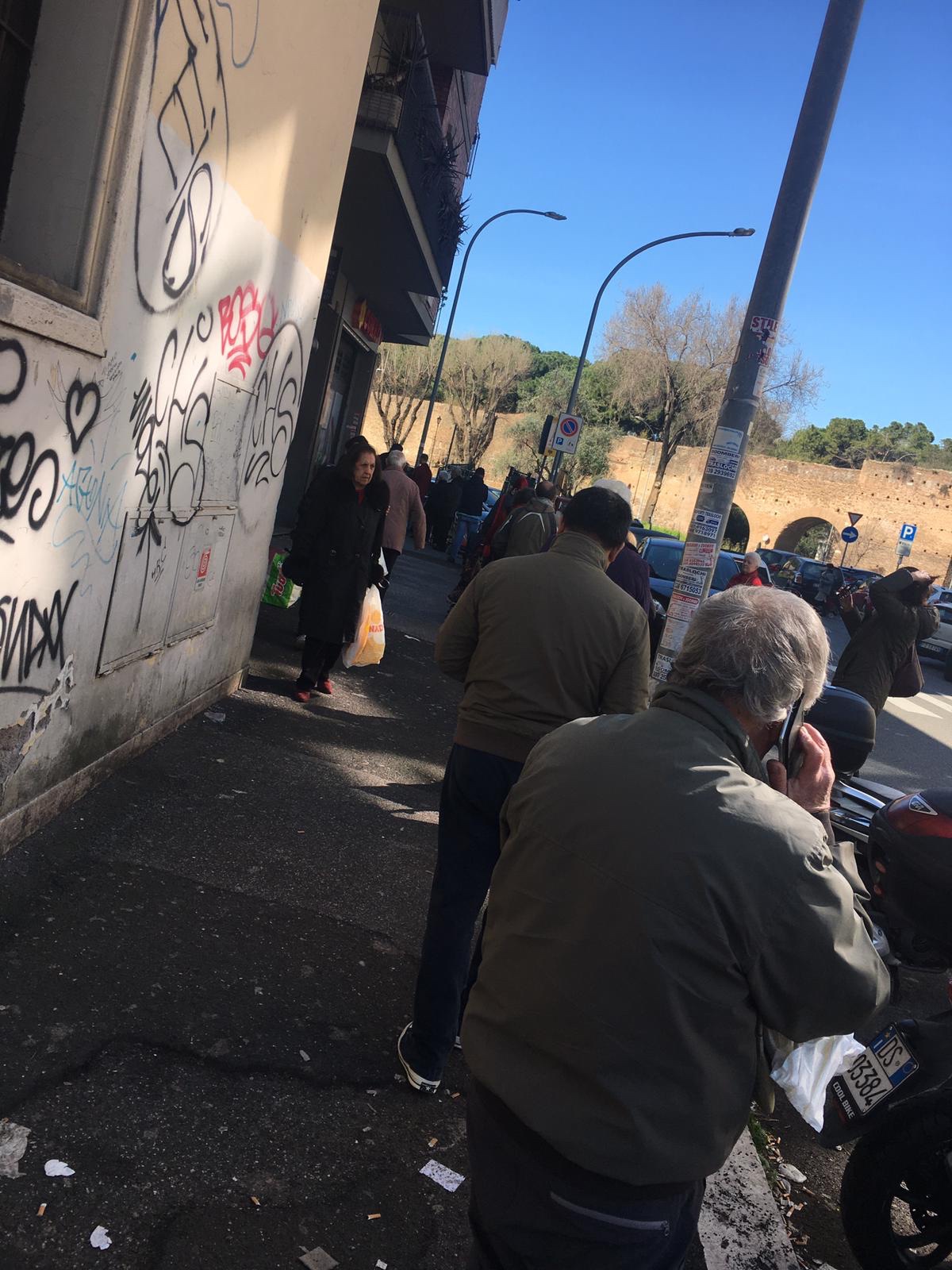 Waiting in line to get into a supermarket in Rome. 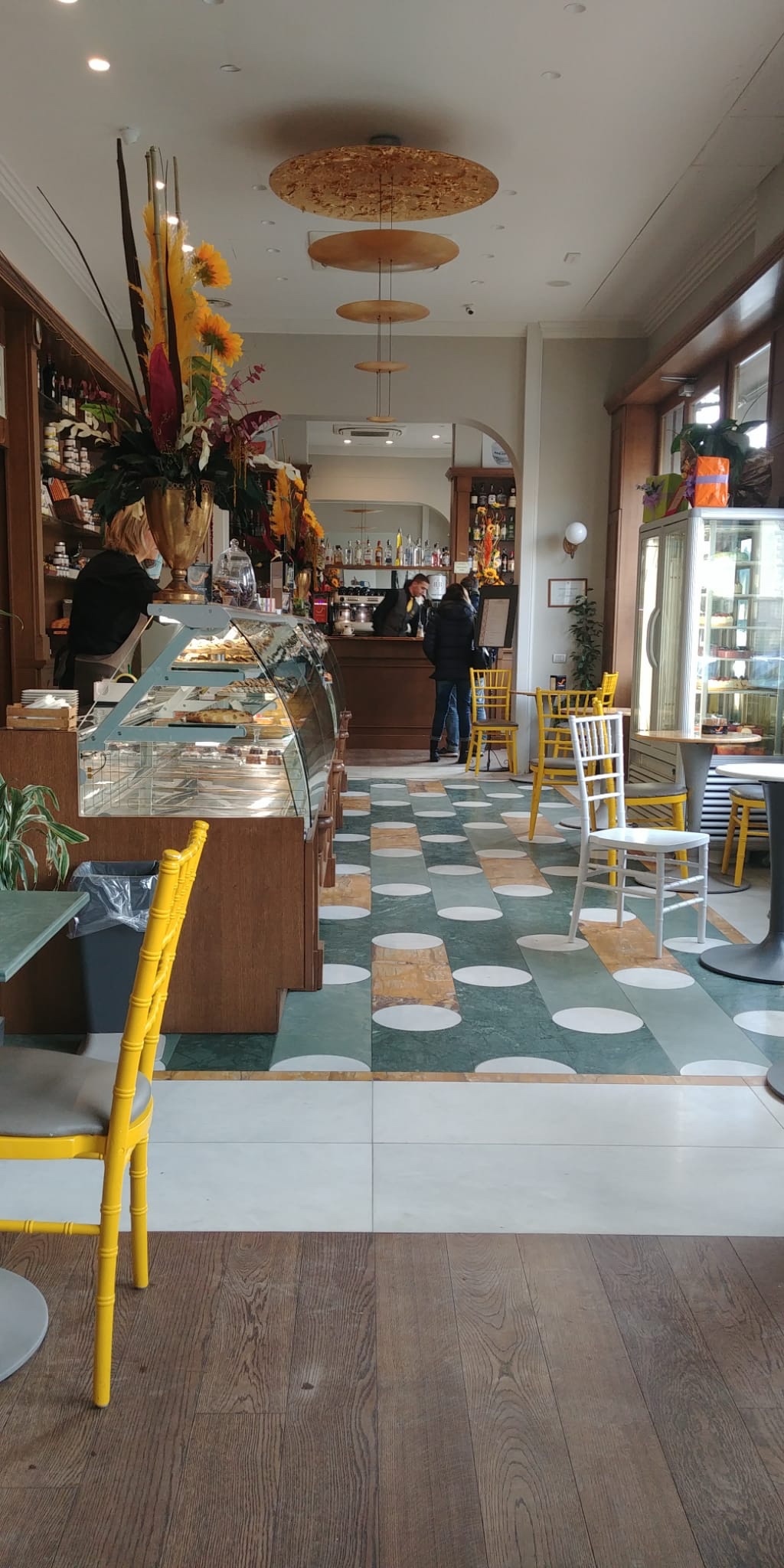 Where is everyone, this is not normal!

Waking up this morning I am trying to process what this means.  It hasn’t sunk in yet.  Italians are very social people and do not have the same concept of personal space that N. Americans do.  Telling them to stay at least 3 feet away from whomever they are talking to is a challenge.  It is also forcing the Italians to form lines, this is another cultural trait they do not possess.  If you have never seen this short video by Bruno Bozzetto, it will help put everything into perspective, and it’s funny. Their cultural subconscious inches them together unknowingly.  Grocery stores and bars have started putting tape on the floor so people can see the distance they need to maintain from one person to another.  Our new set of rules dictates that all bars and restaurants close at 6pm. 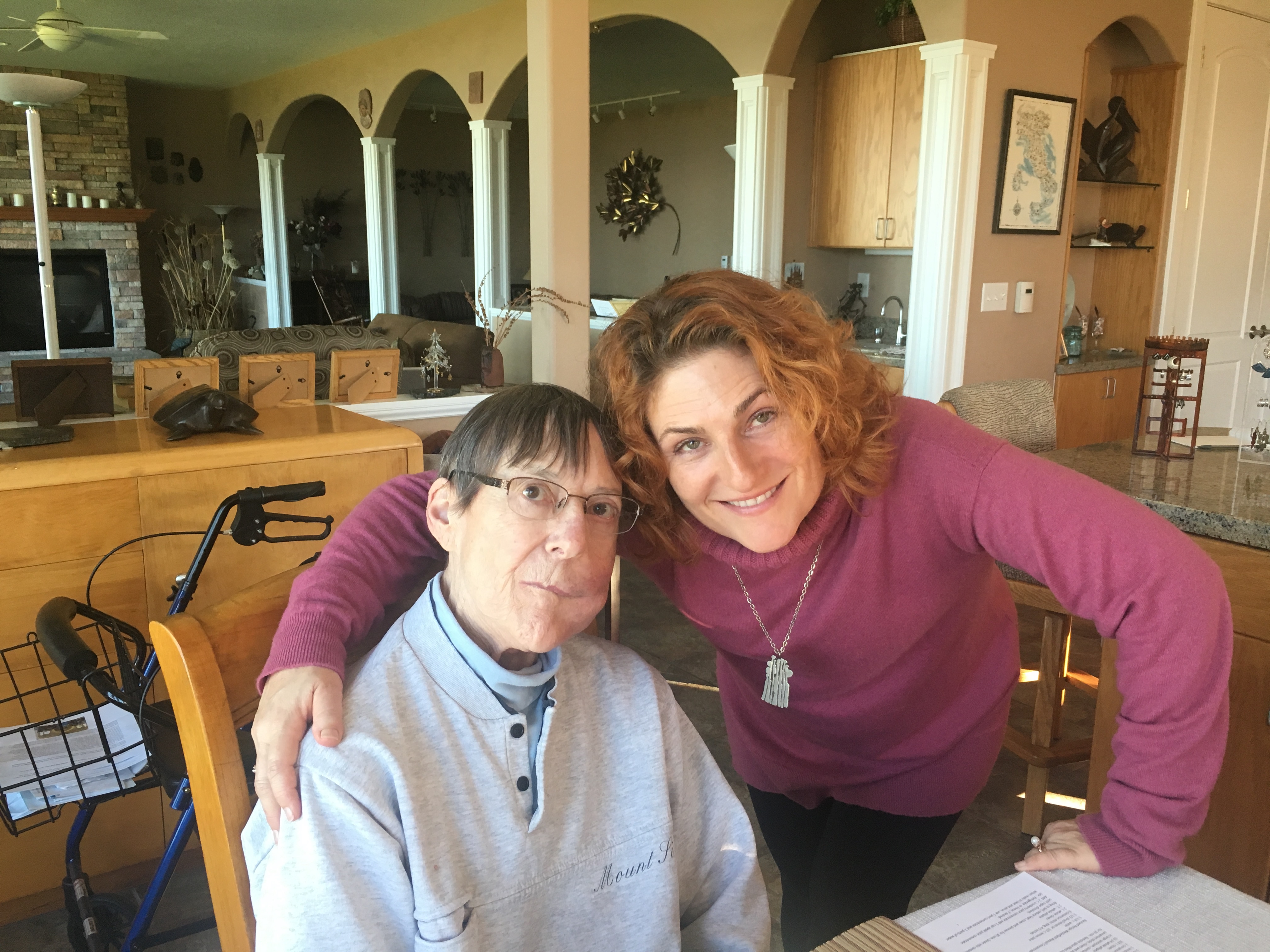 My mom about a year before she passed away.  Is she were still with us, she would be considered among the most susceptible.

Finally, one of the things that really worries me is how susceptible the elderly are to this virus.  Roughly 22% of Italy’s population is over the age of 65 and they tend to be the main source of childcare for most families with young children, where more often than not, both parents need to work.  (This is a relatively recent cultural change in and of itself.)  It is the grandparents in Italy that still really hold the fabric of the country together, and the Corona Virus has the potential to dramatically change this cultural dynamic.
This is as far as I have gotten for now in my thoughts and processing.  I hope, like so many others, that these extreme actions will get this situation under control and there is strong scientific evidence that it was effective in China so I will certainly do my part.  Last night, a friend sent a saying my way.  It translates to, “let’s remember that our grandparents were ordered to go to war…we are being asked to stay on the sofa.”
I can still take walks in the countryside around my home and go and talk with the cows and chickens.  I can still go to my local grocers and get what I need, even if I have to wait in line.  Maybe being forced to slow down for a bit isn’t all that bad. 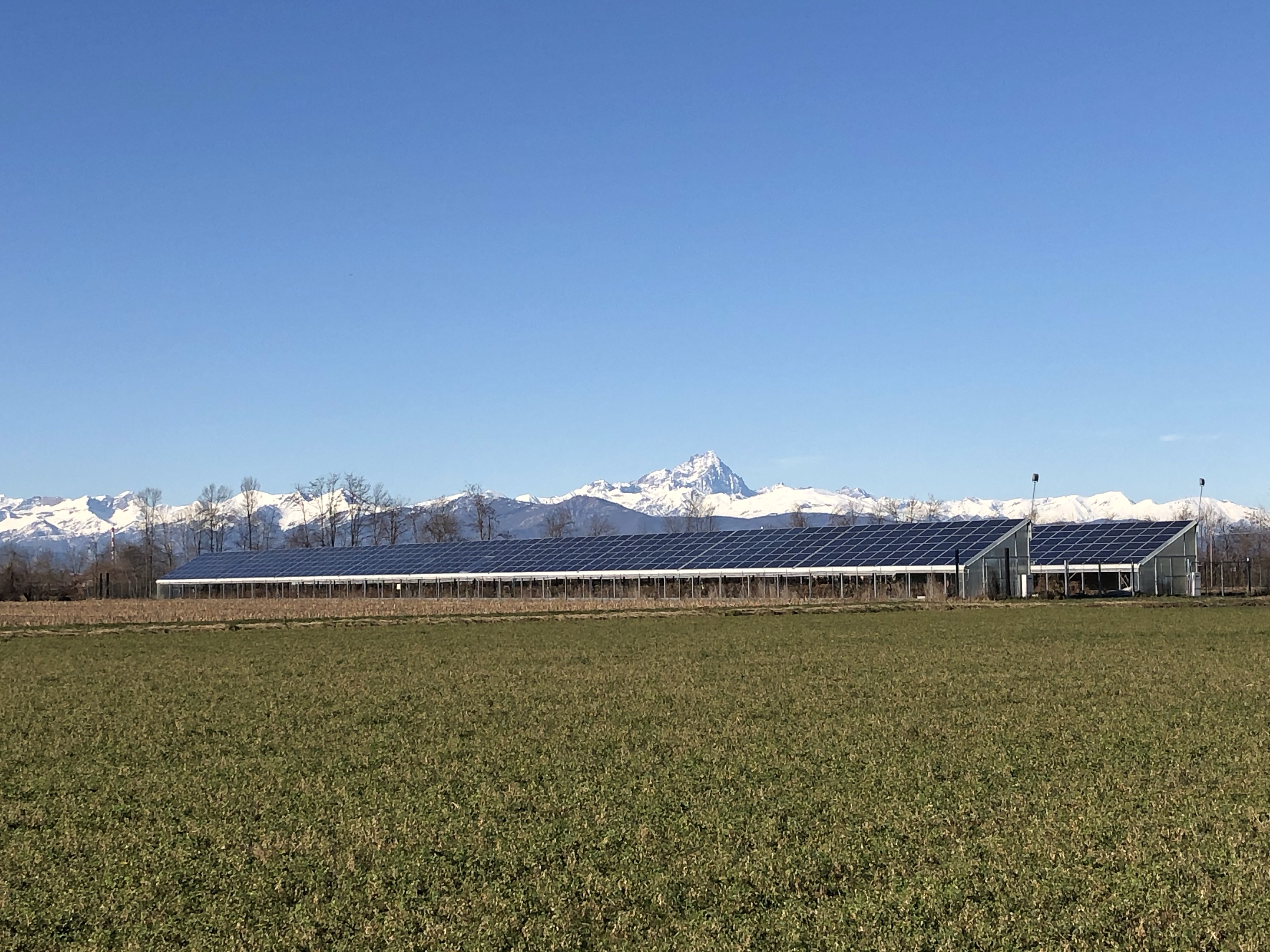 Just a 10 minute walk from home, it’s not all that bad although I might feel differently next week.

A la prossima…Until next time.